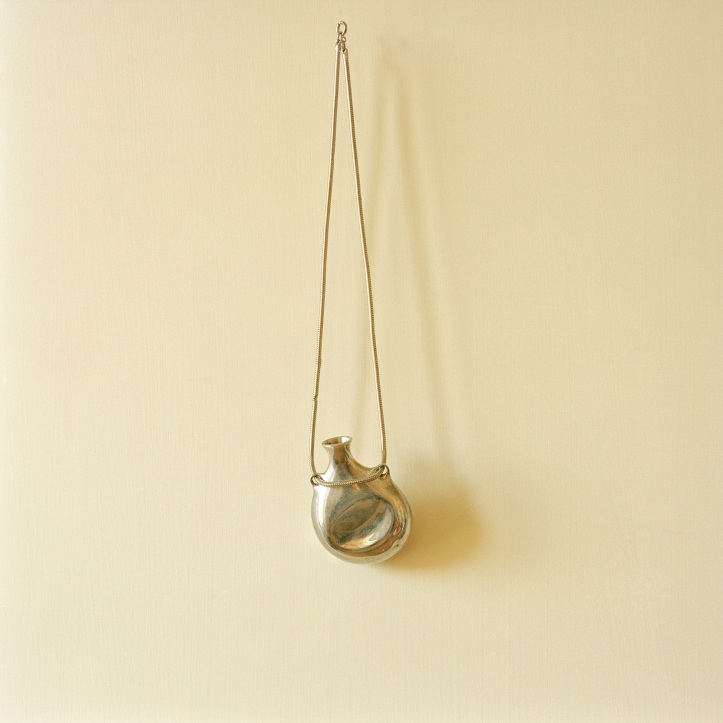 An excerpt from my latest interview, which appeared on SMITH……………

It was two Sundays ago when I showed my mother Jeannette Montgomery-Barron’s new book, My Mother’s Clothes. Thing is, I wasn’t talking to her about my latest freelance gig; I was actually trying to distract her—in church. It wasn’t working. I know, you don’t get it. You don’t get the fact that my reading Jeannette’s book to my own mom was tragically ironic.

Or maybe it was just sad. Possibly humorous. I’m not really sure.

Funny and sad are intertwined, and “happy” is a word I reserve for special occasions, like “love.”

Turning the pages, I read to her out-loud and pointed to each beautifully shot photograph.

Then somewhere in the mix, as often happens, I became the mother and she became the child.

And so the common thread emerges.

Montgomery-Barron’s book is a memoir and a poignant tribute to her own mother, who passed away in 2007 from Alzheimer’s disease. My mom is living somewhere in the murky, muddled middle stages of vascular dementia—one of the many diseases that fall under the umbrella that is dementia—Alzheimer’s being the most common, with some five million Americans living with the disorder.

Check out the rest of this interview and/or share it with your peeps.