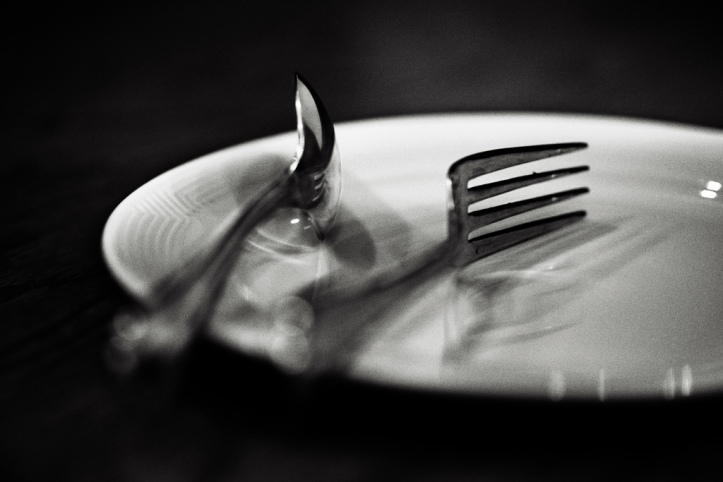 My boyfriend Jon talks about meeting my mom… funny to read his story, because in some ways, it’s very different than mine, which you can check out below:

The week leading up to the big meet.

I first met Gaita in early 2010.  I don’t remember the exact date, but I’m pretty sure it was in March.  My new girlfriend invited me over to have dinner at her parents for the first time.  To me this was a mere formality—something you do when you date someone—something that didn’t bother me in the slightest.  Kathy on the other hand?  Well, let’s just say she was very anxious about this meeting, and not in a good way.  Unbeknownst to me, I was about to venture into a world that many had not been to before.  Unbeknownst to me, I was one of a few people who Kathy actually took over to meet her mom.  You see, Kathy was embarrassed.  But this kind of embarrassment-turned-anxiety was not at all what the average person in this situation goes through.  There weren’t those thoughts like, ‘Will my parents like him?’ or,  ‘Will he like my parents?’   Instead, it was more like, ‘Will she scream at him?’  ‘Will she spit on the floor in front of him?’  ‘Will he see this and run????’  Well, I’m happy to report that it’s been almost a year-and-a-half and I haven’t run. In fact, I’ve been over to dinner at her parent’s house many times since then; but, I digress…back to my first meeting with Gaita.

To tell you the truth, I didn’t know what to expect.  The only time I’ve met someone with something similar to what Kathy’s mom has was back in high school when I met a friend’s grandmother who suffered from Alzheimer’s disease.  I didn’t know much about it, but I remembered that she forgot things pretty much instantly.  So at the time, to me, dementia was something that just caused you to lose your memory.

Obviously, as we all know, dementia is a lot more than that.

When Kathy invited me to dinner, I didn’t think twice about it. This was my girlfriend inviting me to have dinner with her parents.  So her mom has dementia…don’t all families have something?  Maybe it was in the way I was raised.  All I know is that I never thought anything about it.  Obviously this was something that stressed Kathy out tremendously.  I remember the four of us (dad, Kathy, mom, me) standing on the back patio.  Kathy’s mom had walked up next to me.  In the blink of an eye, there was Kathy inserting herself between us, adding some ‘protective field’ or barrier she thought was necessary.  Turns out, there was no need.  Yes, her mom suffers from some behaviors, but who doesn’t?  So she spits on the floor (something I actually haven’t seen her do in some time now)… I pick my nose in private.  So she repeats herself since her vocabulary has diminished with the disease… I play by the five-second rule. My point is, we all have something. I remember telling Kathy when we left that it wasn’t the like she walked out of the back room naked or something.  And even if she did, it wouldn’t have mattered.

Despite her fears, dinner was really pleasant. Gaita greeted me in Spanish, of course (she lost her ability to speak English).  And when she realized I only spoke English, she told me in plain English, “I don’t speak English. I only speak Spanish from Ecuador.”  I always thought it was so funny how she told me this in English.  Now, she speaks almost no English at all. Once in a while, she’ll say, “Oh I see,” which really means she has no clue what you are talking about or what’s going on.

Besides Kathy trying to keep her mom at bay, the entire visit was really nice.  Gaita is one of the sweetest women I’ve met, despite her disease. I didn’t know what to expect, but I didn’t really expect anything if that makes sense.  I expected to have dinner at my girlfriend’s parent’s house where mom with dementia lived.  That’s all. No more. End of story.

Still, this first meeting took its toll on Kathy. Even STILL, it takes a toll on her. Every time we go over to see her mom, there is something in Kathy that is still ‘protecting’ me from her.  As silly as that sounds, that’s how I see it.  I also know that Kathy has come a long way when it comes to her mom and me, and she might actually be starting to believe that I accept her mom for who she is, as someone who has frontotemporal dementia. That’s the only mom I’ve even known and the only mom I ever will know.  I understand how hard this is on her and  I don’t want her to worry about me.

She has enough to worry about.