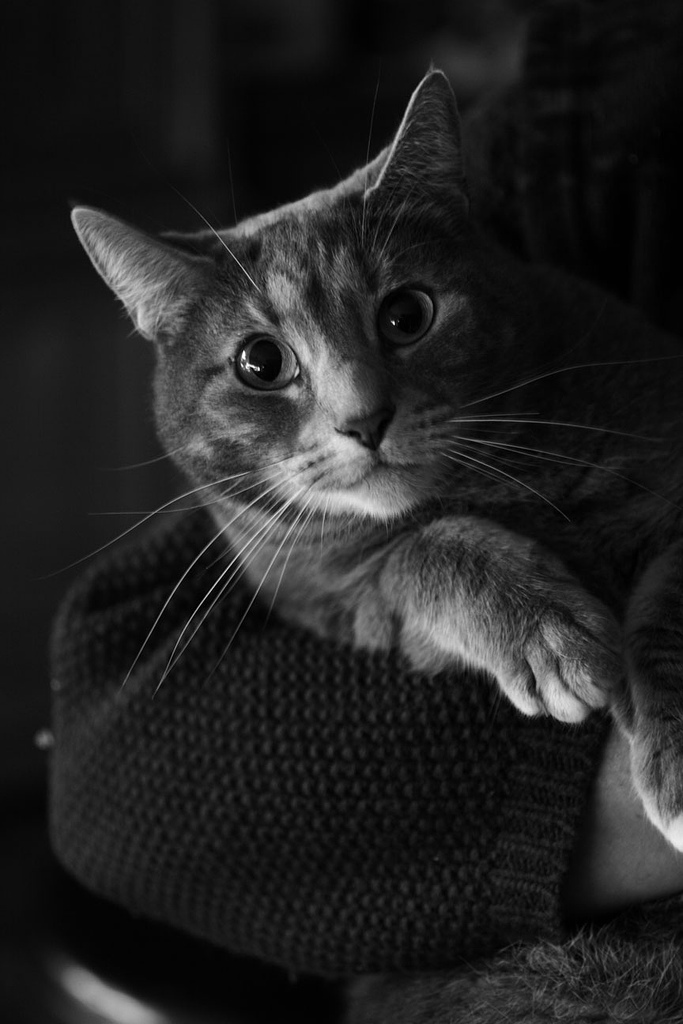 It’s been a while since my last post. Sorry about that. New job and all… these blog posts are sometimes tough to write… not because it’s especially difficult to express myself, but rather because I feel like we’re in a bit of a lull. Nothing is really happening with my mother. She’s mostly the same. I see little changes… but for the most part, she’s not any worse… I suppose the biggest change, which I’m clearly used to—already—is her poop situation. She has more accidents than say a year ago… but, you know, what can we do? It is what it is. Funny how you just accept things. Deal with it. Cope as best as you can. No point in crying. It won’t remedy the situation. I’ll use diapers when we’re going out for long periods of time—or rather, I will try to diaper her. Not always easy. Especially when your own mother is stronger than you are.

Because of my mom’s type of dementia, she is never “lucid,” whatever that means… there are no moments of wonderful clarity where my mother returns to her old self……………. my guess is that when someone actually has a lucid moment it’s like walking out of a dense fog, only to walk back into it again as the moment passes………………… my mother doesn’t have those moments………. she never really did.

However, she did do something recently that was just precious, maybe that was a glimmer of lucidity—sorta, kinda……frontotemporal lucidity, maybe…. I should preface this story by saying that I love of cats. I absolutely adore them, especially my own two cats……. I grew up with cats. My mother was also a huge cat lover………… we could never say no to a poor, homeless cat—which would explain our collection of cats over the years………….

Jon, my boyfriend, was over at my parent’s house. He has only known my mother as she is today. Severely demented. As her disease has progressed, she has sort of forgotten that she loves cats…. it’s actually rather sad, because two of her cats still try to rub up against her legs or simply vie for her attention. Most times, she just gets annoyed with them…. or pushes them away…. or ignores them……… occasionally she’ll pet them, but she doesn’t seem to understand that they want her to love them… I will say, she remembers that she has to feed them, so I guess that’s still there. Well one evening before dinner, my mom was sitting in her chair when her cat, Emilio, came walking by. Emilio rubbed his head against her ankle and she actually picked him up, held him in her arms and gave him a big squish—or a hug. I, much to my cats horror, am a massive squisher… but when we squish, both my mother and I make a little noise… Jon smiled… “So that’s where you get that from….” He saw a piece of me in my mother. I had forgotten about that myself… I don’t know what qualities I have inherited from my mother….. sometimes I feel like my memories of her are lost in that same fog…. yet I have no lucid moments… sometimes I dream about her, but she’s demented in my dreams.

I have never dreamed about my mom before her disease….