My So Called Demented Life 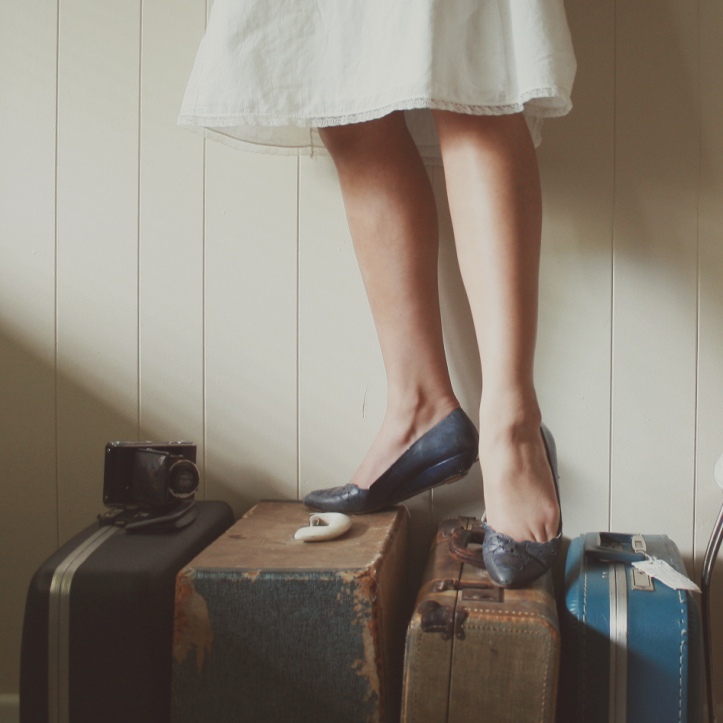 Dad retired because her behaviors and her challenging or demanding ways caused him enough stress—leaving the house and his wife behind with a caretaker who you hope stuck around until 5:00—that it just made more sense to stay home with her.

His sanity demanded it.

At first, I questioned his rationale, but now as her disease has caused her to morph yet again—more lost words, repetition of the same words, the constant phone calls and the fact that she banks on Sundays, my day with her—I’m understanding the stress of leaving her behind.

Next week I head off to San Diego for work. I’m scheduled to stay for five days—plus a Sunday. I try to spend extra non-Sunday time with her to make up for my absence…. This is ultimately more about my guilt, of course. Absolving it. Making myself feel better about going away and not being there for her—or for him. Totally selfish. It’s what we humans do to feel better about crap circumstances………. or to play the hero in the play we call life. Duh. Thing is, she wouldn’t care if I came 6 days a week, because it’s Sunday that she cares about. Now my own stress level is starting to escalate……………….. A) Because I’ll have little time to see her during the week so I can selfishly feel better about my role as the daughter…………. and B) My dad will have to contend with the raving lunatic she becomes when she can’t go to church.**

**I’ve asked dad not to take her because it’s 2 hours of holding her back physically from running into the aisles, spitting, asking the priest repeatedly to come to dinner—even during Communion (slows the line up), yelling “hola Connie, hola Alex, hola Maria” at the top of her lungs, random stares, finger pointing, etc. I think the man does enough that he need not endure the above + listening to the word of God….. a God who did this to my mom and his wife.

I know that I’m supposed to have a life outside THIS. And I do……………….. but I can’t help but feel guilty about things—like having dinner with my boyfriend and enjoying a bottle of wine, I think ‘my parents should be doing this’—and I can’t help feeling anxious and doubly guilty about leaving; and I’m doing it again when I go to Thailand, Laos and Vietnam in November—my excitement and lust for adventure took hold and I booked it. Bought my tickets and put down a deposit. Now, I feel wretched and incredibly anxious for leaving my dad with mom because I’ll be gone for at least 2, maybe 3 Sundays.

Living my life or living for her?